If You Don’t Own It, You Can’t Control It

There’s a lot of power (and profits) in stepping outside of the norm.

50% of U.S. premiums are written in an alternative risk program, and Horton is at the forefront of making these options available to clients looking for more ownership and profits. If you have great claims history, an excellent safety record and highly preferred risk, there’s a chance you’re not being rewarded properly.

While the traditional market works for some, captives and alternative risk insurance works for everyone looking for a vetted and creative way to take more ownership of the risks they face.

Talk To An Advisor

Why Captives and Alternatives Risk Insurance?

It’s your opportunity to retain 100% of underwriting profits.

Once accepted, you’ll be in a network of above-average business owners with the same values as you. That kind of partnership includes several benefits:

“The road to gain acceptance into this program helped us improve upon a strong safety culture,

and being actively engaged with others who share in our risks continuously drives safety to new levels. Even better is being able to share our distributions from strong performances with our families who made it possible.”

When it comes to joining a group captives, there are three things you should consider: Q – How large do I need to be to qualify for a Group Captive?

A – All Group Captives have a different appetite for the size of a new member, however, a standard rule of thumb is that you’ll want to have at least $250,000 in first-dollar (no deductible) premium in the following three lines of coverage, combined – Workers’ Compensation, General Liability and Automobile.  A majority of Group Captive members tend to have captive premiums that range between $400,000 and $2,000,000.

Q – How much of my captive premium can I turn into a profit?

A – Most Group Captives operate with a fixed expense structure of about 32-35%. The remainder of your captive premium represents loss funding – for your expected claims. Therefore, if you experience very low claims in a given year, it’s very possible to get back more than 50% of your premium in the form of a captive distribution (i.e. profits).

Q – Will my premium in the captive be more or less than I’m paying today?

A – It depends.  Most captive upfront premiums are fairly similar to what you’re paying today in the traditional market.  So you might see a range of 10% less to 10% more.  However, the real “savings” found by joining a captive will come via the captive distributions/profits that you realize in future years, if your loss experience is solid.

Q – Is it difficult to get into a captive?

A – It can be.  All Group Captives are different.
– Many require a significant qualifying process to gain entry, including approval from the reinsurance carrier and all current members.
– Older, more established captives may decide to increase their minimum premium thresholds and require a new member to exhibit very low historical loss ratios.
– On the flip side, a newer/smaller captive might be more aggressive and willing to lower underwriting standards (slightly) in an effort to grow.

Q – I heard that in a Group Captive everyone shares risk and you end up paying for a lot of claims from the other members?

A – One of the elements contained in all group captives is that the members will share some risk with one another. In a well-run Group Captive, that number will end up representing about 2-5% of the total premium.  Be sure to avoid captives where it exceeds 10% on a regular basis.

Q – Can you be assessed in a Group Captive?

A – Yes, there is the potential for assessments in any Group Captive.  It’s a fundamental and necessary part of the captive structure.  However, in a strong and healthy Group Captive, this does not happen very often.  In a typical year, about 10-15% of the captive members in a given group will receive an assessment.  It’s also important to note that a quality Group Captive will cap the maximum assessment for every member, and this number is known upfront.

Ready To Do Business Boldly?

Take ownership of your risks with advisors who are dedicated to putting you in the best position to win.

Talk To An Advisor 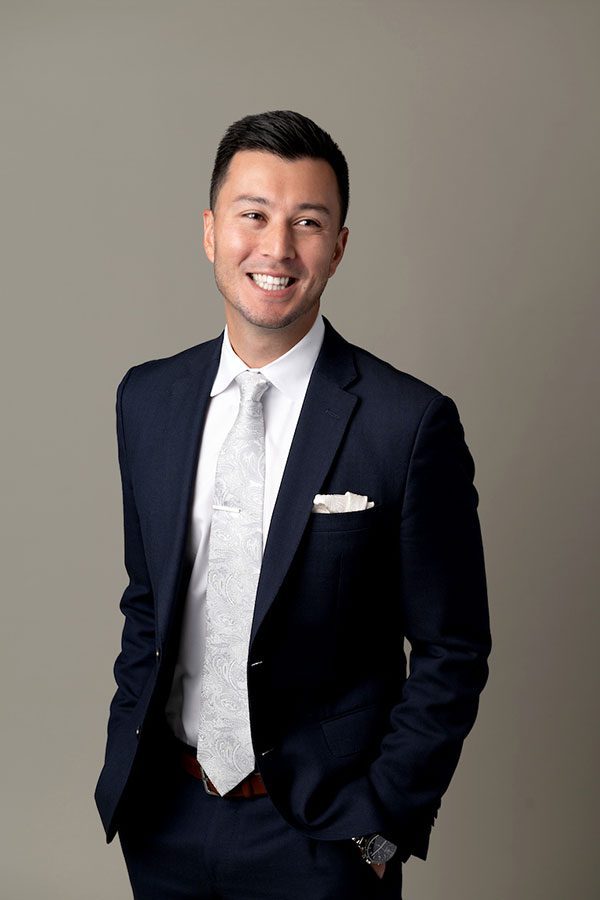