[Webinar] The Impacts of COVID-19 on Hiring, Retaining and Paying Employees 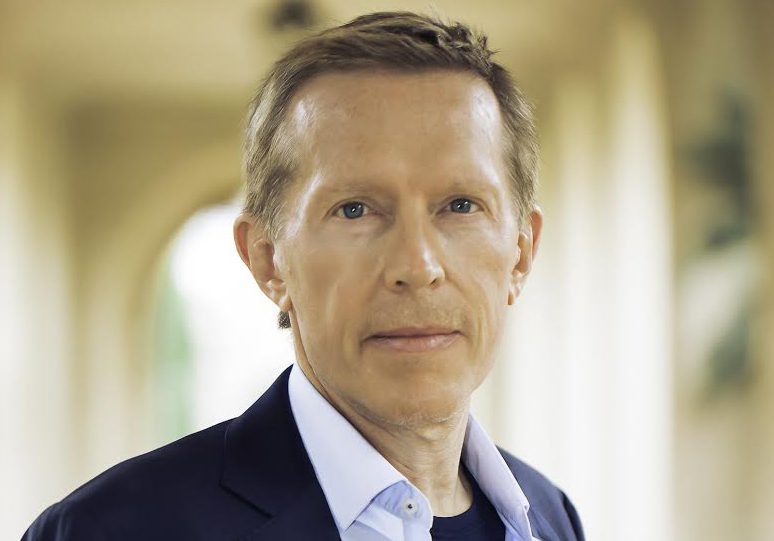 Please join us as Horton’s Chairman of the Board, Glenn Horton, discusses why hiring is so different than previous downturns with historian, economist, and demographer Neil Howe.

Neil Howe is the leading authority on generational trends and social change in America. He coined the term “Millennial Generation” and is the bestselling author of over a dozen books, including Generations, The Fourth Turning, Millennials Rising, and The Graying of the Great Powers.

Topics to be discussed include:

Neil Howe is an acclaimed bestselling author and speaker, he is the nation’s leading thinker on today’s generations—who they are, what motivates them, and how they will shape America’s future.

A historian, economist, and demographer, Howe is also a recognized authority on global aging, long-term fiscal policy, and migration. He is a senior associate to the Center for Strategic and International Studies (CSIS) in Washington, D.C., where he helps direct the CSIS Global Aging Initiative.

Howe has written over a dozen books on generations, demographic change, and fiscal policy, many of them with William Strauss. Howe and Strauss’s first book, Generations, is the history of America told as a sequence of generational biographies. Vice President Al Gore called it “the most stimulating book on American history that I have ever read” and sent a copy to every member of Congress. Newt Gingrich called it “an intellectual tour de force.” In their book, The Fourth Turning, the Boston Globe wrote, “If Howe and Strauss are right, they will take their place among the great American prophets.”

Howe and Strauss originally coined the term “Millennial Generation” in 1991, and wrote the pioneering book on this generation, Millennials Rising. His work has been featured frequently in the media, including USA Today, CNN, the New York Times, and CBS’s 60 Minutes.

Previously, with Peter G. Peterson, Howe co-authored On Borrowed Time, a pioneering call for budgetary reform and The Graying of the Great Powers with Richard Jackson.